August 12, 2014
This is an ultimate taste of my childhood, more specific - my summers when I was little. This one little thing "ogórek małosolny" is a must have, a staple in each and every Polish family, each and every summer. Once the cucumbers start to appear on the farmers markets - whole Poland makes pickles. All kinds of them actually!
This is the very quick version to make and enjoy almost straight away. This way cucumber is still crisp and bright green in colour, whereas when it's fully sour - it's softer and dull looking. Very popular as a side dish during BBQ and summer parties. I know it may not sound very appealing, with all the talk about fermentation and very distinctive smell - but I'd say try it before you complain about it! "The Polish-style pickled cucumber (ogórek kiszony/kwaszony) is a variety developed in the northern parts of Europe. It has been exported worldwide and is found in the cuisines of many countries. It is sour, similar to kosher dills, but tends to be seasoned differently. It is usually preserved in wooden barrels. A cucumber only pickled for a few days is different in taste (less sour) than one pickled for a longer time and is called ogórek małosolny, which literally means 'low-salt cucumber'. Another kind of pickled cucumber, popular in Poland, is ogórek konserwowy ('preserved cucumber') which is rather sweet and vinegary in taste, due to different composition of the preserving solution and the addition of vinegar." - by wikipedia.org 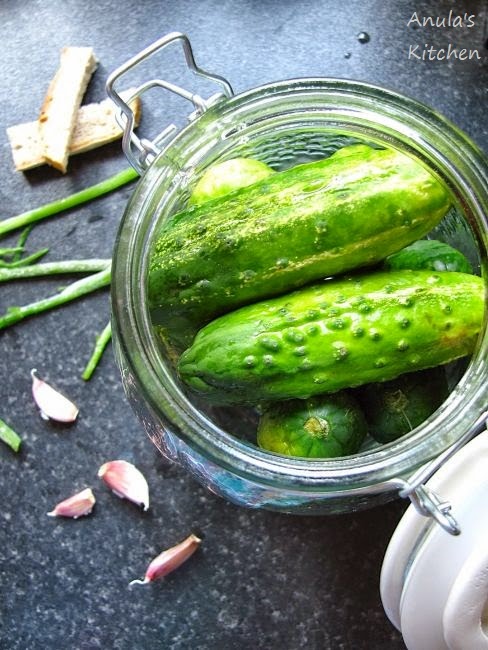 How to make it...
Ingredients:
- about 1 kg pickling cucumbers
- 3 cloves of garlic
- dill, a handful (stalks and all)
- half a slice of sourdough bread (optional, to speed up the fermenting process)
- 1 teaspoon of salt FOR every litre of water
You'll need a big jar or, minimum 1 l jar

- Wash your cucumbers thorough to get rid of any sand/dirt.
- Place very tightly in the jar, squeeze them well together if needed.
- Bring the water to the boil and salt it (1 teaspoon for every litre of water you have).
- Pour hot water over cucumbers ONLY and put aside.
- Make sure that water covers fully the cucumbers - or they will rot rather then ferment.
- When the water cools down completely add the garlic cloves, dill and the piece of bread with the crust on it (if you're using it).
- Cover (doesn't have to be airtight), put aside and forget about it for about 1-2 days.
- After that time the water should be cloudy - take the bread pieces out and discard, you're doing it, to slow down the fermenting process a little, once it already started. If you're not using the bread at all - the water will get cloudy later, after about 2-3 days. 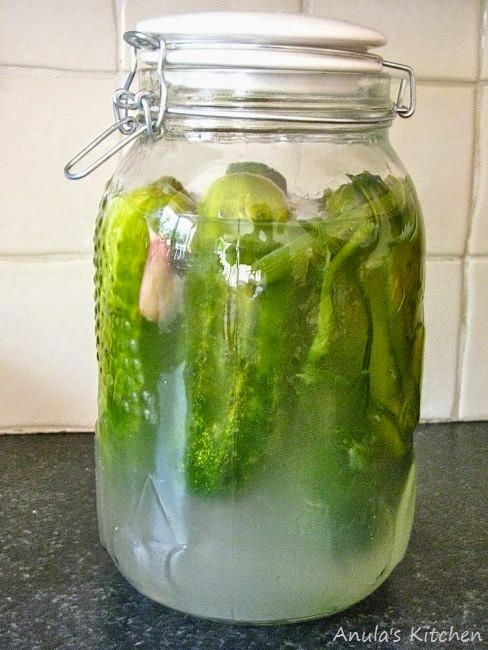 Give it another day or so and you'll have "low-salted cucumbers". You can eat it already after 2-3 days or leave it for 5 or more - depends how sour you want them. They usually don't last longer that 5-6 days at my house, as they literally disappear!

✅ You need small cucumbers, with soft skin, special ones for pickling. You can get them in shops specializing in Eastern European food or a good greengrocer
✅ I'm pouring just boiled, hot water over the cucumbers simply to speed up the fermentation process. If you'll use tepid/cold one it will just take longer 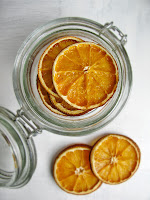 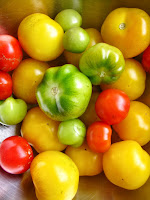 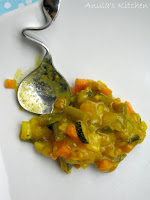 Have you made any of my recipes? Tag @anulaskitchen on Instagram and hashtag it #anulaskitchen
Budget recipes Cuisine - Polish Preserves Veg hero