June 05, 2014
If you're reading my blog for a while now, you know that I'm a fan of all things French - French wine, French cuisine, French movies & music, French language. Just recently I came across something called "pain d'epice".
You could probably say it is a kind of a gingerbread, but I found it is not as spicy as a gingerbread and slightly dryer (that's a result of using different kind of flour, not a plain one, which would normally go into a gingerbread cake). The taste definitely improved within time and the cake/bread(?) kept well for over a week! I hope you'll give it a go yourself. 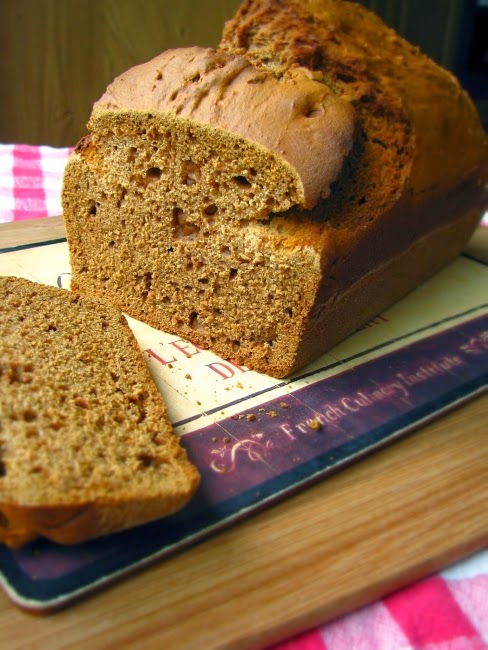 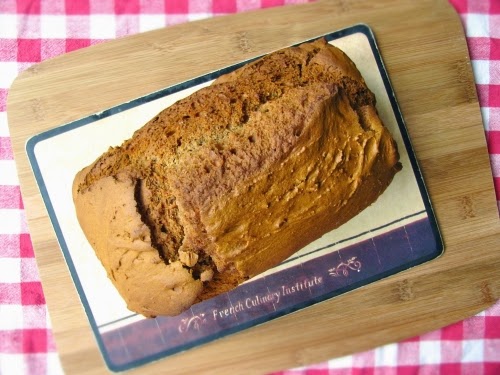 Method:
- Preheat the oven to 180 C.
- Butter a 23 cm loaf pan, dust it with flour, then tap out any excess.
- Sift together the flour, rye flour, baking soda, the ground spices and salt in a bowl. Sprinkle in the anise seeds.
- In the bowl of a standing electric mixer, or by hand, mix together the butter, flax/chia egg, golden/maple syrup, and orange zest.
- Add the water, then add the dry ingredients in three additions, scraping the sides of the bowl to make sure everything gets mixed in evenly.
- Transfer the batter to the prepared loaf pan and bake for 60 minutes, or until a toothpick inserted into the centre comes out clean.
- The top will bake to a somewhat dark colour, which is normal.
- Cool 10 minutes, then tip the cake out of the loaf pan. Let cool completely before slicing.

✅  Pain d’épices can be wrapped in beeswax wrap and stored for at least a week, during which time the flavors will meld and it’ll get denser. It can also be frozen for a few months. 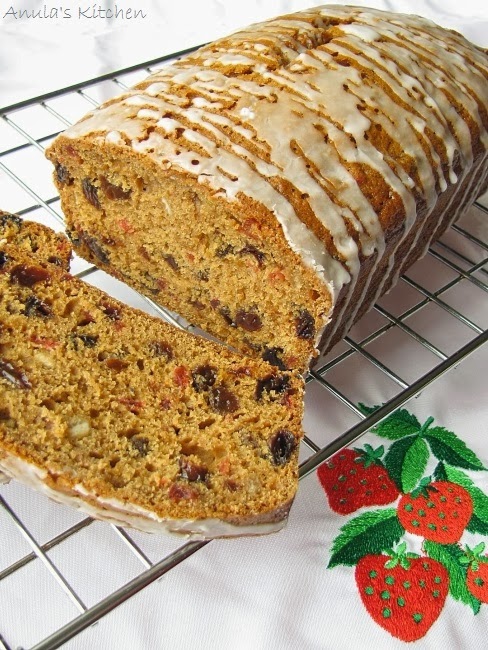 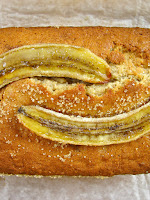 Have you made any of my recipes? Tag @anulaskitchen on Instagram and hashtag it #anulaskitchen
Baking - Bread rolls etc. Baking - Cakes Cuisine - French