Anula's Kitchen is a food centered blog created in October 2008. It's written solely by Anula. All the text and photos are a result of one girl's passion for all things food related.
All the recipes are completely vegan/plant based, meaning that they are free of all kinds of meat (yes, there's no fish either), eggs, dairy and even honey. This represents my everyday diet choices, as well as my "life philosophy" - that everyone deserves to live, all lives are precious! 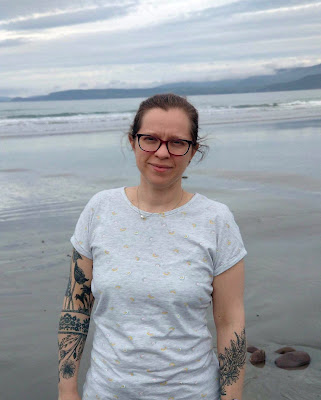 So, who is Anula?
Anula is a name used often by those closest to me, but an official version would be Anna, simply. I'm a  Polish girl, an Irish gal (officially Irish since January 2015!) who since June 2006 calls Southwest Ireland her home. As I often say "I'm a chef by passion", as it's precisely passion, which in 2015 made me switch my career from a Travel Agent to a chef, and all that in my early 30's... Someone told me once: "Life's too short, and you have only one shot at it - make it good!"
Why plant based?
In the middle of 2018 I started looking closer at the vegan/plant based food scene, at the philosophy and reasons behind it. I discovered that it's closer to my heart and the way in which I look at the world, than anything else before.
As a result of some health issues, I've decided to go completely meat free on the 1st January 2019. Since that day, I simply stopped eating meat altogether. Even before that, I was already cutting out dairy from my life and eggs were off the menu for some time too. You could say it was an easy "transition" for me, as it all came very naturally and without much difficulties.

Yes, you can argue that being a chef helps, but I strongly believe that if the will is there, the "know how" will follow. I want to show everyone that plant based food can be easy to prepare, not expensive and most of all - DELICIOUS!
Of course, there might be dishes that are more elaborate, or you might want to splurge on an ingredient, but what I believe in is that cooking, and food in general, shouldn't be a chore! It should be a joy to eat, but also to cook.
Pozdrawiam,
Anna aka "Anula"
Some parts of my professional work:
* Since March 2014 Level 4 Diploma in Personal Nutrition.

The views and opinions expressed on this blog are honest and purely my own. 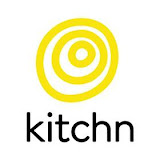