February 28, 2021
When you become vegan or even vegetarian, many a times it creates a dilemma - what to serve for that traditional roast Sunday dinner, as of course any kind of meat is off the menu completely. The choice is actually quite big: from nut/veg roasts, whole stuffed baked squashes to seitan - trust me, you have plenty to choose from!
I've started using vital wheat gluten flour only quite recently. First, experimenting with it to make vegan sausages, but lately to make a whole roast, or plant based "charcuterie" type of food for slicing and eating on sandwiches.
The below roast is a result of looking for that comforting, slightly spicy, smoky, full of flavour dinner centrepiece. Besides wheat gluten it also contains some jackfruit, and that's to create that stringy "meaty like" structure. It has some dry spices not only on the inside, but all around too, for that maximum kick! 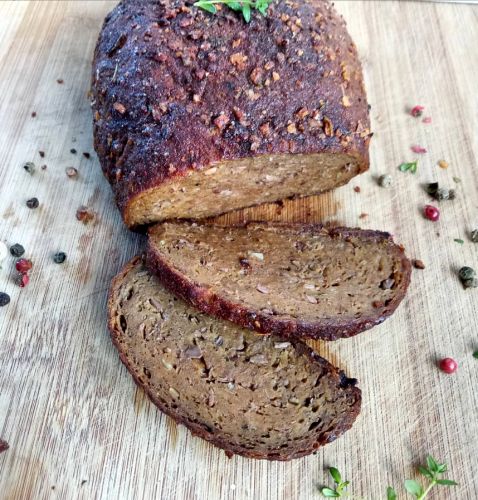 Don't be scared by rather long list of ingredients, as the process itself is very easy - you make it all in a kitchen robot! Only one utensil is used to combine it all. Then, there's just the matter of baking it to a perfection ;) which I could share not only the photos, but also the aroma that fills the whole house while the roast is baking... 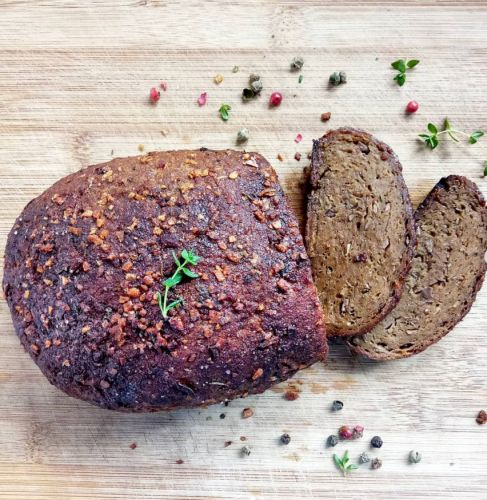 Seitan, or rather meat substitute made out of vital wheat gluten, isn't anything new. Actually, it dates back to 6th century China, where wheat gluten was used to make noodles and later by Buddhist monks to substitute meat, as they were strict vegetarians.
Wheat gluten is food made from gluten, the main protein of wheat. It is made by washing wheat flour dough with water until all the starch granules have been removed, leaving the sticky insoluble gluten as an elastic mass, which is then cooked before being eaten. The name "seitan" comes from Japan. It's not "unhealthy food" by any means, but of course people with allergy to gluten and those with gluten intolerance should avoid it.
How to make it...
Ingredients:
- 1 can jackfruit in brine, drained and rinse in cold water and dried
- 1 cup vital wheat gluten
- 1/4 cup tapioca flour
- 1/4 cup nutritional yeast
- 1 tsp marmite/vegemite
- 2 Tbsp water
- 2 Tbsp soy sauce
- 2 Tbsp vegetable oil
- 1 Tbsp liquid smoke
- 2 tsp minced fresh garlic or 1 tsp dry garlic granules
- 2 tsp onion granules
- 2 tsp Worcestershire sauce
- 2 tsp ground cumin
- 2 tsp sweet smoked paprika
- 1 tsp each of salt and black pepper
Spices for coating:
- 3 Tbsp vegetable oil
- 1 Tbsp sweet smoked paprika
- 1 Tbsp muscavado sugar (or other brown sugar)
- 1 tsp onion granules
- 1 tsp salt
- 1 tsp black pepper
- 1 tsp dry thyme
Method:
It's best to make this in a standard kitchen robot with an S shaped knives attached.
- Preheat the oven to 180C (350F).
- Place jackfruit in the kitchen robot and pulse few times to brake it apart.
- Add all the other ingredients for the roast, besides the spices for coating.
- Turn the kitchen robot on and blend everything together until it starts coming together.
- Take the seitan out of the blender and using your hands knead for 2-3 minutes, you don't need to use any force here, it's simply to make the dough come nicely together.
- Form the seitan to resemble an oval shape (somewhat like a piece of roast beef).
- Prepare silver kitchen foil, about 3 times bigger than your roast.
- In a small bowl (or on a plate) pour the oil for the coating and place the seitan in it. Roll it in oil few times to make sure it's all covered in it.
- Put all the dry spices in the middle of your tin foil, mix them together and place oiled seitan on it.
- Roll the seitan around to cover it with the dry spices all over (also the foil will get covered with that oil from the roast, and that's what should happen!).
- Place the roast in the middle of the foil and gather the sides together to enclose the roast in it.
- Put your wrapped roast in the middle of a flat baking tray and place in the oven.
- Bake wrapped for 30 minutes.
- After 30 minutes take the roast out of the oven and either open the top (the part of the foil that you gathered together) either by cutting it off with the scissors or if you can with your hands (be careful not to get burned by the steam coming off from the inside the wrapper!).
- Put opened up roast back in the oven and bake for further 25-30 minutes.
- Take the roast out of the oven, let cool a little and slice.
✅ You can eat the baked roast on the day or keep it for few days, in an airtight container in the fridge. To reheat you can fry slices on an oiled pan, reheat in the microwave or enjoy cold, thinly sliced on a piece of bread.
Smacznego!
Have you made any of my recipes? Tag @anulaskitchen on Instagram and hashtag it #anulaskitchen
Jackfruit Seitan 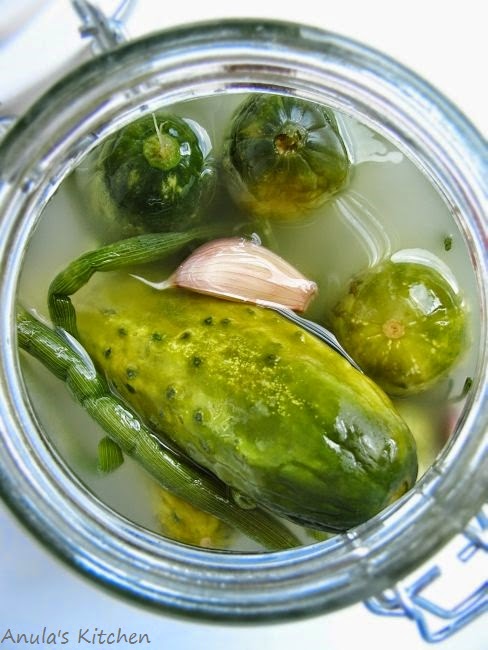 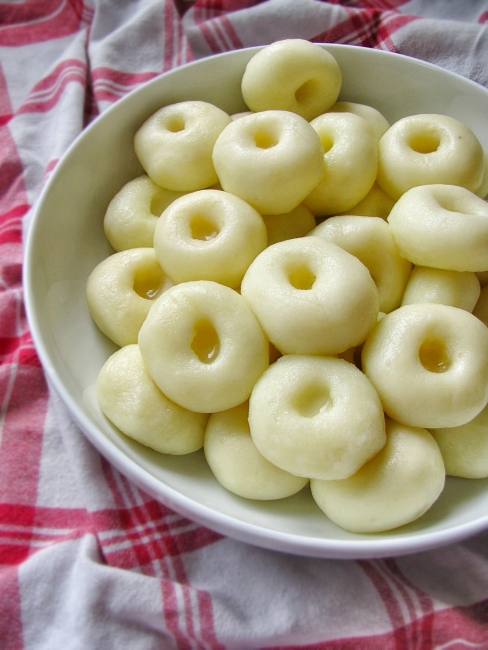