How to make No-Knead Bread...

OK, I do admit that I was rather skeptical to the whole idea of "no-knead bread". Being used to sourdough bread, that takes sooo much kneading, stretching, bashing etc. I really thought that something like "no-knead bread" simply doesn't exist (and if the recipe works, it must taste nothing like a bread). I'm glad I was finally brave enough to give it a go. Brave, because I didn't want to "waste" the flour, my time and electricity for something, that will turn out to be a complete disaster... 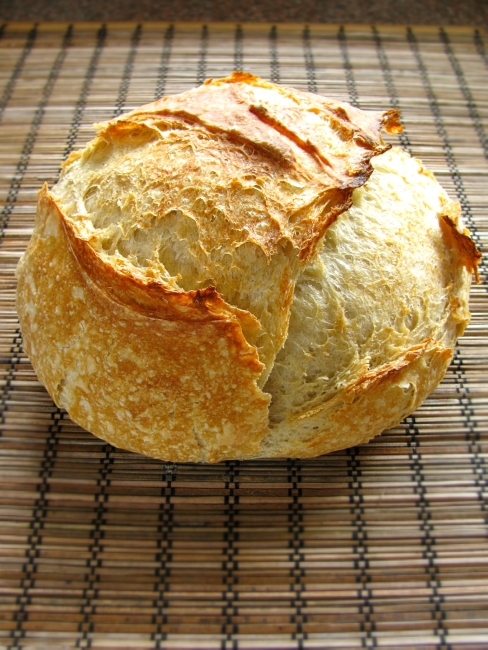 Hmmm, as I'm typing it now... I'm eating my words! Literally! It was not only effortless, easy, straight forward, but also delicious and my kitchen smelled like a small bakery, even when the bread was still in the oven! 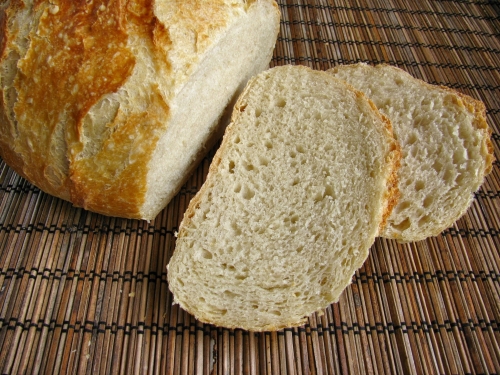 Yes, you have to plan ahead as it takes 6-8 h for the first stage of making your no-knead bread. I started mine late at night, just before I went to sleep and finished it first thing in the morning - fresh bread for... well, brunch that that stage, but still very good. Don't delay - even if you've never succeeded in baking bread before - give this one a chance!
How to make it...
Ingredients
- 3 cups white flour OR bread flour
- 3/4 teaspoon yeast
- 1 1/4 teaspoon salt
- 1 1/2 cups slightly warm water
- spray oil or olive oil

Take a big bowl and add your flour to into it. Add the yeast and salt and stir thoroughly. Measure out 1 1/2 cups of barely warm (tepid) water, pour into the bowl and stir thoroughly. The dough will look rough and shaggy.
Spray the top of the dough with cooking spray, or lightly oil the top of the dough with olive oil. Turn the dough in the bowl so the whole ball of dough is coated with the oil. Cover the bowl with plastic wrap. Throw a towel over top of the bowl and set it in a warm corner. Leave it alone for 6 to 8 hours.

After at least 6 hours have passed the dough will have risen and will look rather bubbly and stretched out. Lightly oil the counter top and turn the dough out onto it, folding it over on itself at least once. Cover the dough with plastic wrap and let it sit for another hour.
About 20 minutes before the hour is up, turn on the oven to 230 C. Place an oven-safe Dutch oven or pot in the oven.

The dough will have risen and nearly doubled in size. Quickly shape the dough into a round ball and drop it into the pot. Even if you can't get it into a good ball, that's OK. Just try to roughly shape it. You can, but don't have to, slash or cut the top of the dough with kitchen shears or a sharp knife. Place the lid on the pot and put it in the oven. Bake for 30 minutes. After 30 min remove the lid from the pot. Bake for an additional 15 to 20 minutes until golden brown. Remove from the oven, take out of the Dutch oven/pot and place on a wire rack for it to cool. 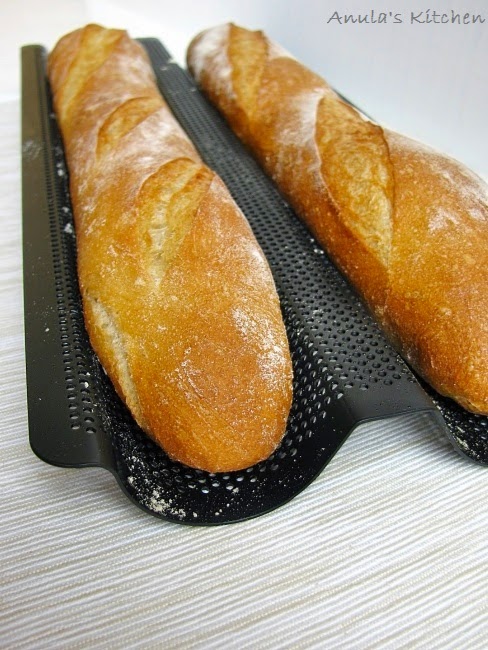 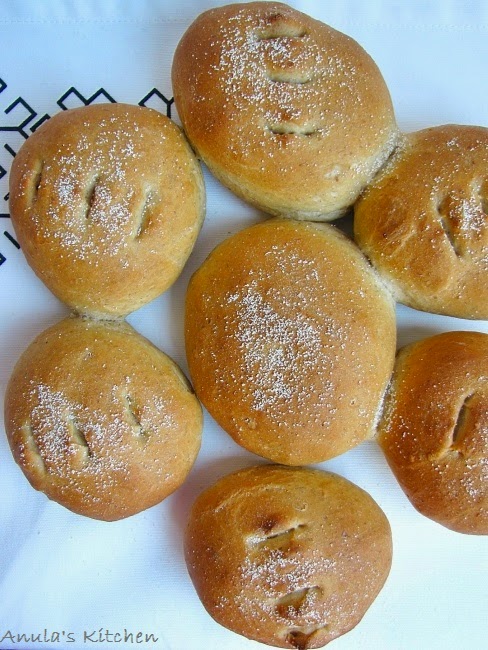 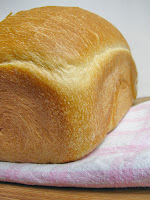