Soft, yet a little crumbly, not too sweet, buttery, but still amazingly light bread. That's exactly how I would describe a brioche. It's perfect with some jam. There's not a lot of bread type bakes, that will be so versatile. Whatever you'll decide to do with your brioche, just make sure that you'll try to bake your own. I know it's a tricky dough, as it's quite wet and sticky, but it's really miles apart from the store bought version. I wouldn't really recommend making it though, if you don't own the stand kitchen mixer to do all the kneading for you. You can still do it without that handy kitchen gadget, but you'll be cursing quite vividly during the process... ;) 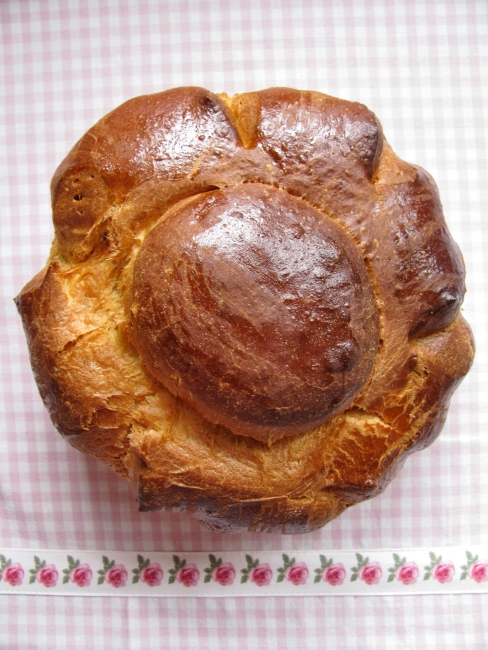 How to make it...
Ingredients:
- 500 g strong plain bread flour
- 1 sachet easy-blend yeast (7 g)
- 1 teaspoon salt
- 2 tablespoons caster sugar
- 6 medium eggs, beaten
- 240 g butter, softened
- 1 egg yolk, for glazing
Method:
- Tip in the flour, yeast, salt and sugar into an electric mixer and mix gently until evenly combined.
- With the machine on low speed, gradually mix in the beaten eggs until smooth.
- With the mixer still on low speed, add the butter a spoon full at a time, incorporating it before adding more.
- Once all the butter has been incorporated, keep mixing the dough for further 10 minutes.
- Cover the bowl and leave in warm place until the dough has doubled in size.
- In the meantime grease and flour two 900 g loaf tins (or round ones to get the traditional brioche shape). 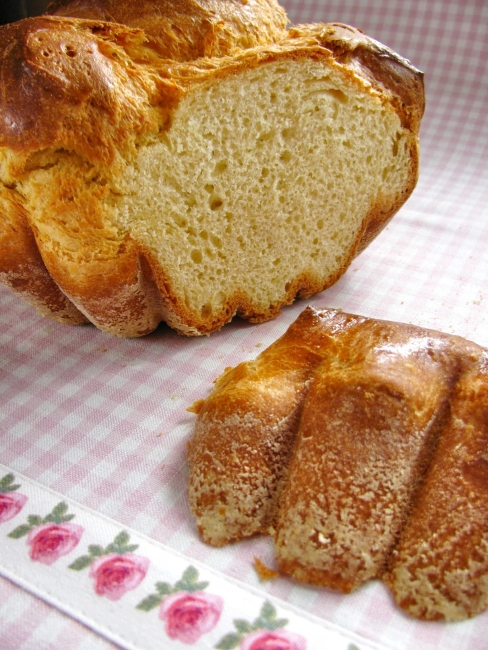 - After the dough has doubled in size, knock back the risen dough by beating with a wooden spoon and divide the dough in half.
- Cut each portion into three and roll balls, using floured hands.
- Place in the prepared tins and press lightly.
- Cover with cling film and leave to prove in a warm place until risen to three-quarters fill the tins, about 1-3 hours. This second rising is vital for light textured brioche.
- For a round shaped brioche - take a third of the dough and make a cone shape, shape the rest two-thirds of the dough into a ball and place in your "baba" baking tin, make a hole in the center and place the cone shaped part inside, pushing it in slightly, cover with cling film and leave for proving.
- Meanwhile, preheat the oven to 190 C.
- Remove the cling film and brush the brioche loaves with the egg glaze.
- Bake for 30-35 minutes until risen and golden.
- Leave in tins for 5 minutes, then turn out and cool completely on a wire rack.
- Use within day or two, or freeze well wrapped and use within 6 weeks.
✅ I always mix the yeast with a bit of that warm milk, little bit of flour and sugar to "start" them. It's a great way to speed up the rising process and check if your yeasts are active  - nothing worse than making the dough, leaving for proving and learning that your yeast doesn't work, after all that work you've put into it... Happened to me unfortunately.... 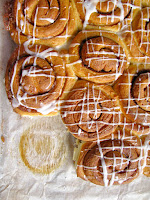 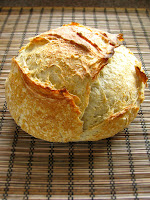